Tim grew up in a very rural area in southeastern Illinois. In fact, to this day, there is not a stoplight (red/yellow/green) in the ENTIRE COUNTY (Edwards County, IL). The county has one high school, and Tim was in the last class containing more than 100 students (103). Since then, this rural community has declined even further in population. An unfortunate situation facing many midwestern communities.

Tim’s family has farmed in Edwards County Illinois for several generations. While Tim enjoyed the lifestyle in that community, including strong family values, good community interaction, etc. He discovered that he also had a passion for computer software.

So, after high school, Tim ventured ‘up north’ to the University of Illinois at Urbana Champaign to earn a B.S. in Computer Science. After college, he took a position with IBM in Research Triangle Park, NC where he met Christy and they were married in 1992.

After IBM, his career in software has led to moves to Chicagoland (Grayslake/Gurnee, IL), then to Columbus Indiana, and in 1998, he and Christy moved to Carmel, IN where they live today.

At present, Tim works as a Software Architect and Developer at a consulting company in Carmel. This role places him in various companies around the Indianapolis area. Currently, he is working at Allison Transmission, within sight (and earshot) of the Indianapolis Motor Speedway.

Tim finds tractor work to be a therapy of sorts from the stressful days at the office. It is rewarding to be able to help folks quickly solve lawn cleanup and other outdoor issues quickly. Equally rewarding is meeting quality people in the area. We hear too much about the negative aspects of our society. Tim has found that our typical DIY focused clientele are down to earth folks who love to work, love to have fun, and love to see their yards cleaned up. 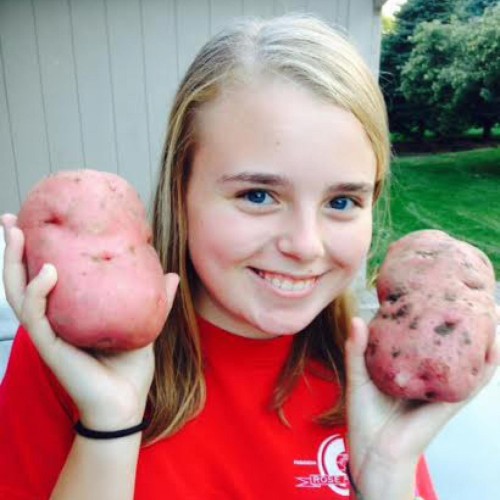